The shining artist who never thought about herself first takes her rightful place among the stars. 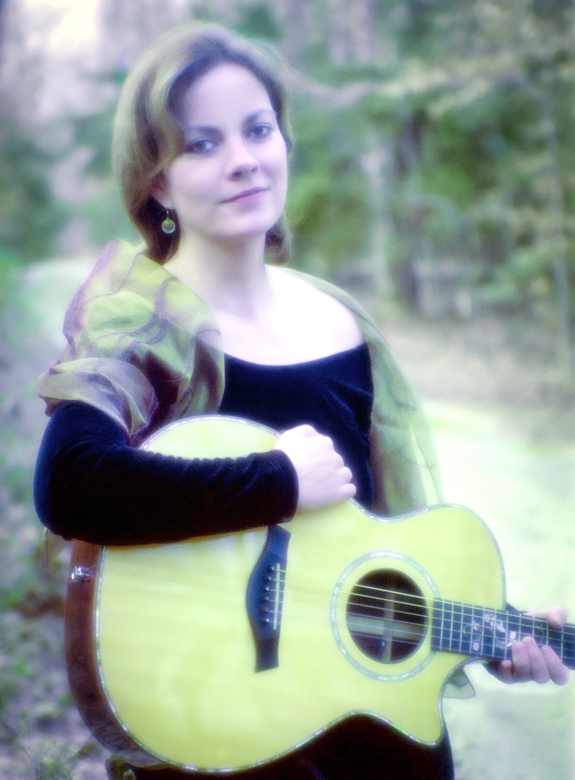 The healing spirit of Grace Griffith will shine on in the memories of those who heard her, as well as those destined to discover her healing musical legacy. 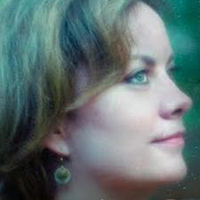 Eva Cassidy's favorite singer, Grace Griffith, passed away on June 5, 2021. Grace endured Parkinson's disease for over 20 years. This 3 part, 7 minute video includes family photos, images of the musical groups with whom Grace performed, images of the 2014 Grace Griffith tribute concert at The Birchmere in Alexandra, VA. and statements by well-known music musicians such as Linda Ronstadt and Emmy Lou Harris. Soundtrack music includes Grace's version of Iris DeMent's "My Life" and Grace's rendition of "Sailing," made know by Rod Stewart. Music produced by Mary Marxer.

Grace's Recording Label: Blix Street Records is also Eva Cassidy' label. Grace selflessly brought Eva's music to Bill Straw at Indie label, Blix Street, stating "There was a nightingale she feared we were going to lose." People around the world treasure Eva's music as a result. Grace Griffith lived the last 20 years of her life with Parkinson's Disease, and on June 5, 2021, we lost another divine songbird.